Harbin is a city of millions in Manchuria, northeastern China and also the capital of Heilongjiang province. The name Harbin in the Manchu means as much as “place where fishing nets are hung to dry”. It is one of the largest cities in northeastern Asia. Harbin is located on the Songhua River. In 2005, the entire area around the city and the city itself (metropolis) had a population of 9,462,300 people. The city itself then had 4,642,400 inhabitants. Due to the history of this city there are many Russian influences in the city and there are still several thousand Russians living there. The population now consists mainly of Han Chinese (94%) and Manchus (4.5%).

The city was only founded in 1898 by the Russians, who already had much influence there, and then grew from a village to a big city. In 1904 the Russians took over the whole of Manchuria, but lost it again to Japan in 1905. After the Russian Revolution (1917) and the subsequent civil war, many anti-communist “white” Russians and Jews fled to Harbin. The former Russian Orthodox Cathedral of Sofia is still evidence of that Russian influence. It was not until 1946 that the area came fully under (communist) Chinese control. The large European migrant community then largely moved to other parts of the world.

Every year the people of Harbin organize a festival with snow and ice sculptures and there is competition to create the most beautiful sculptures. The festival attracts a lot of tourism and we work with teams from Russia, Japan, Canada, France and even South Africa, all working with snow blocks of 3 by 3 meters. 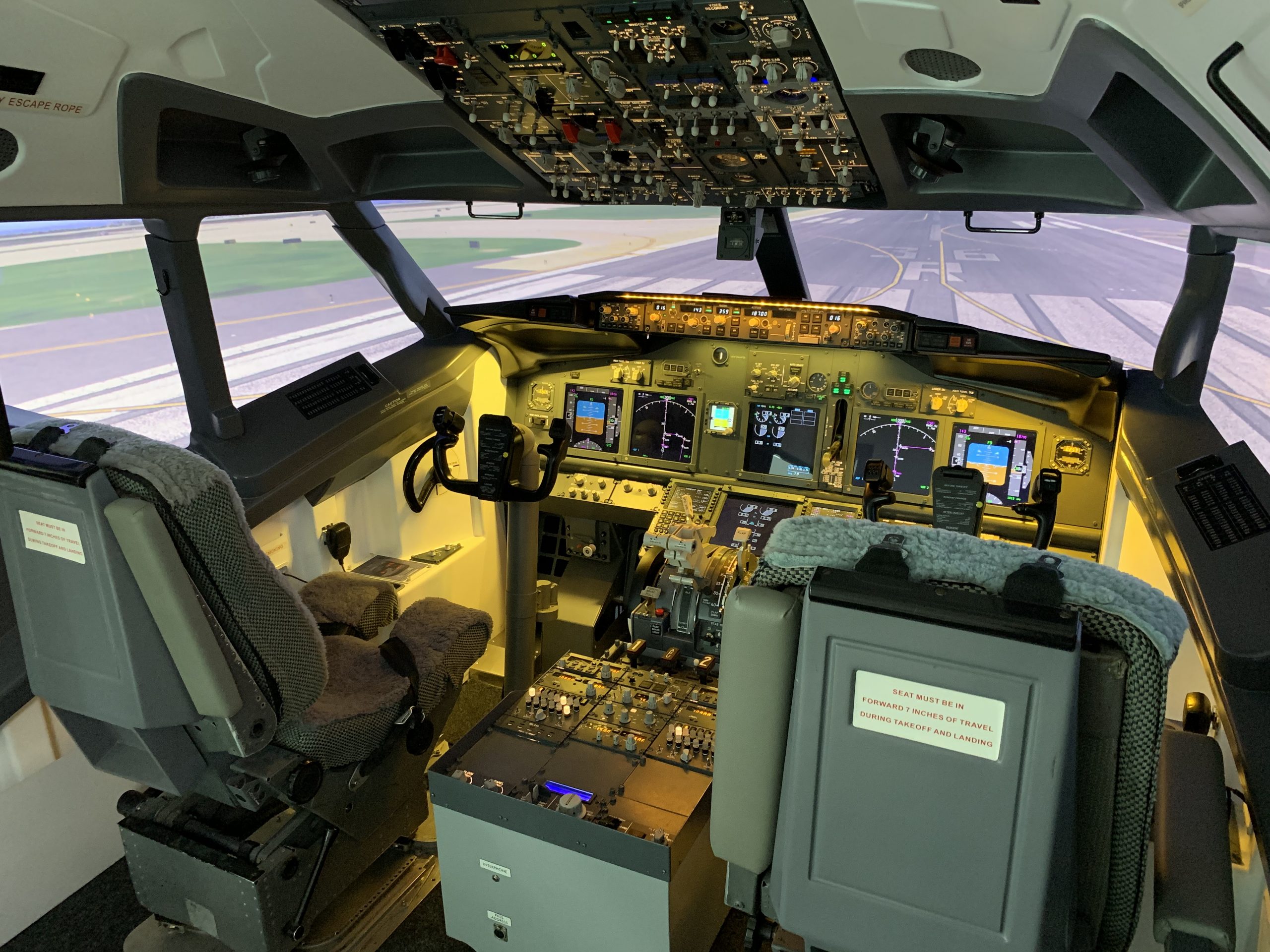 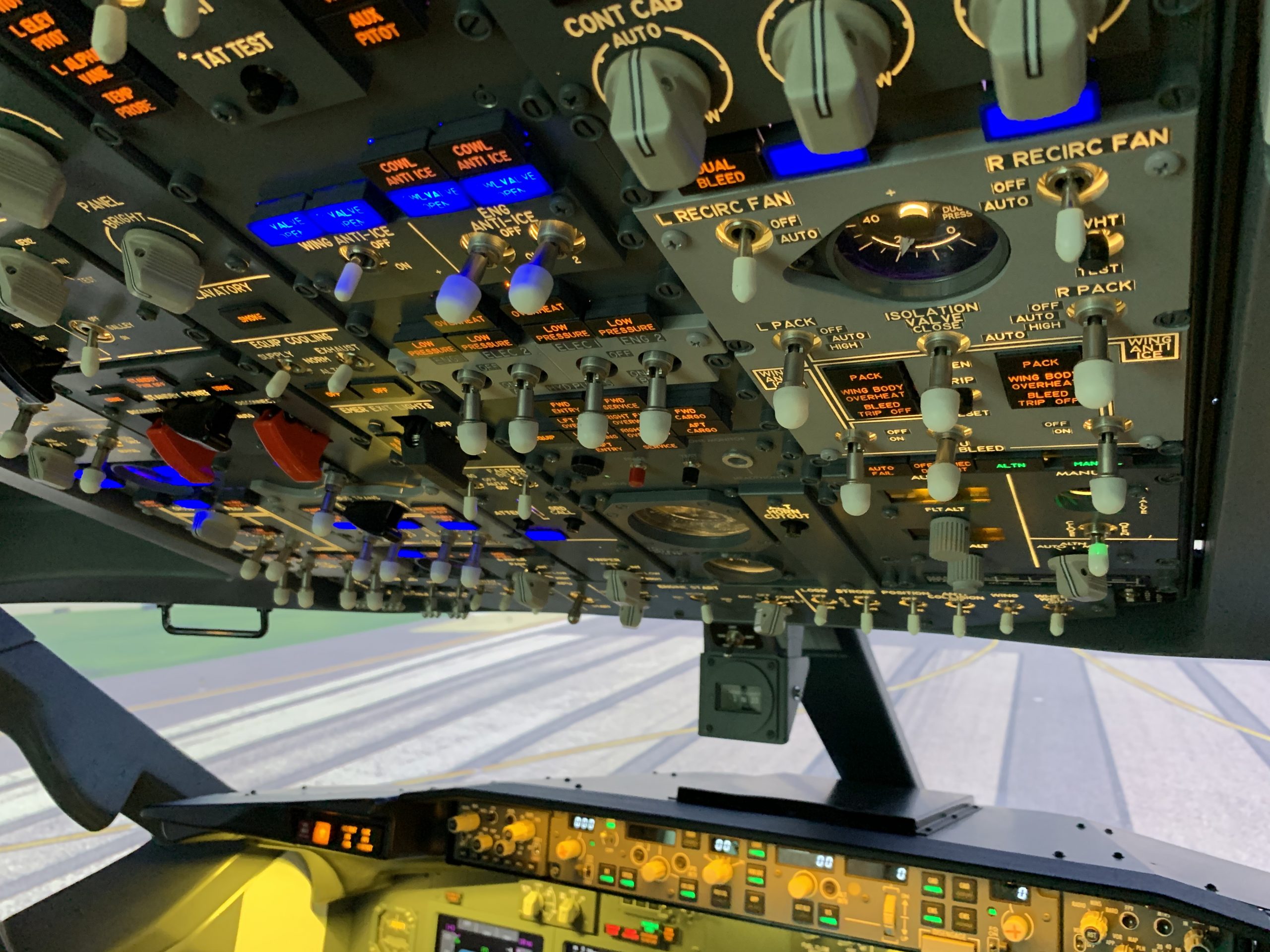 As part of our commitment to the Flight Training industry, we offer in-house, no-frills and attractive lease services.

Please contact our Sales department for further details and/or an attractive “by the hour” or financial lease proposal.